Protest in Horsham on December 3 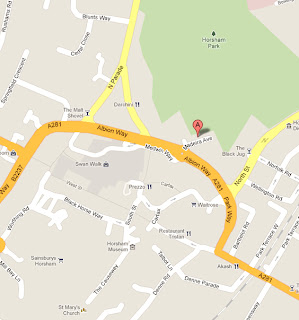 FOLLOWING the success of our Worthing protest on October 15, we are delighted to hear that Save Our Sussex Alliance have called for a demonstration in Horsham on Saturday December 3.

The  protest is again against the free rein to property developers that will be given by the government's proposed National Planning Policy Framework.

We urge anyone who opposes this assault on our county to gather at 2pm on Saturday December 3 outside the Conservative Party HQ, Gough House, in Madeira Avenue, Horsham (near the town entrance to Horsham Park).