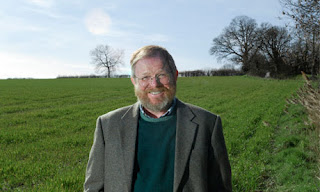 As groups from the National Trust to the Royal Society for the Protection of Birds line up against proposals to ease new development across the country, Bryson told the Observer he was deeply concerned by the direction of policy.

"The government's good intentions risk being undermined by the talk of economic growth at any cost," said the American writer, who champions the English countryside and is president of the Campaign to Protect Rural England (CPRE). "We are deeply worried to learn that environmental laws are regarded as red tape and that the planning system might be weakened to allow for more development."