'A recipe for civil war' 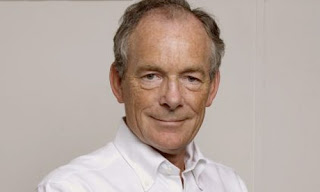 He writes: "The government's great planning reform has veered way off course, and needs steering back to sanity.

"It responds to no national calamity, and there is no public gain to the reform itself. An updating of the system in the local government department was hijacked by a group of "practitioners", mostly builders and developers, and slid into print.

"I cannot blame the developers. They cannot believe their luck. They seized a golden opportunity to tip chunks of countryside into their already bloated land banks.

"It was naive ministers who missed the boat. Rather than retrieve the document for revision, they resorted to calling protesters – including the Daily Telegraph, the National Trust (in which I declare an interest as chairman) and swaths of Tory supporters – "hysterical nihilist lefties" and enemies of capitalism."