Protest in Hove on January 28 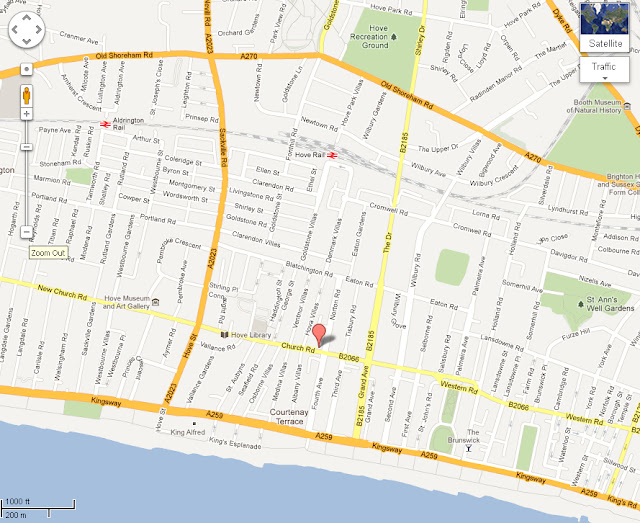 SAVE Our Sussex Alliance is holding another protest - this time outside the Tory party offices in Hove.

Says the SOSA website: "SOSA wishes to make it clear that, while the current round of SOSA protests is taking place outside Conservative Party HQs across both East and West Sussex, our opposition is based on principles, not on party politics.

"We would take the same stand against any political party which was seeking to introduce such damaging planning reforms, or was willing to sacrifice such huge swathes of the countryside to large-scale development, all in the misguided belief that these actions will somehow boost the UK economy.

"It is the Conservative Party which is spearheading and defending the ‘National Planning Policy Framework’, and it is this Party which is now advocating the removal or weakening of crucial EU legislation which protects biodiversity, on the grounds that this vital protection of the UK’s flora and fauna involves ‘ridiculous cost’.  It is therefore the Conservative Party which must be the focus of SOSA’s protests at the present time."
Posted by Paul Cudenec at 11:23 No comments: